New Relic is an enterprise grade observability solution in a SaaS package.

They offer a uniform approach to dealing with metrics, logs and events - including a basic but working alert management feature.

The service is easy to get started with and has a generous free tier that works well for testing Butler alerts.
New Relic is a good choice for both metrics storage and alerting as it handles both reload failure alerts generated by the Butler tool as well as operational metrics from Butler SOS.

New Relic is not primarily an incident management tool, but rather a complete SaaS platform for handling metrics, logs, events and trace messages.

Their event handling however has some alert handling features built in, and these can be nicely integrated with Butler and Qlik Sense.
Furthermore, New Relic also integrates with several dedicated incident manamgenet tools (PagerDuty, VictorOps, OpsGenie and others) and also other notification channels such as Slack, Teams, email, and generic webhooks.
Toghether these capabilities makes New Relic a very good match to the features offered by Butler and Butler SOS.

The Getting started section has hands-on instructions for setting up Butler to work with New Relic.

Please note that some of the charts (server RAM, CPU, user sessions etc) in these dashboards use data from Butler SOS.
Butler provides data for failed/aborted reloads tables and charts. 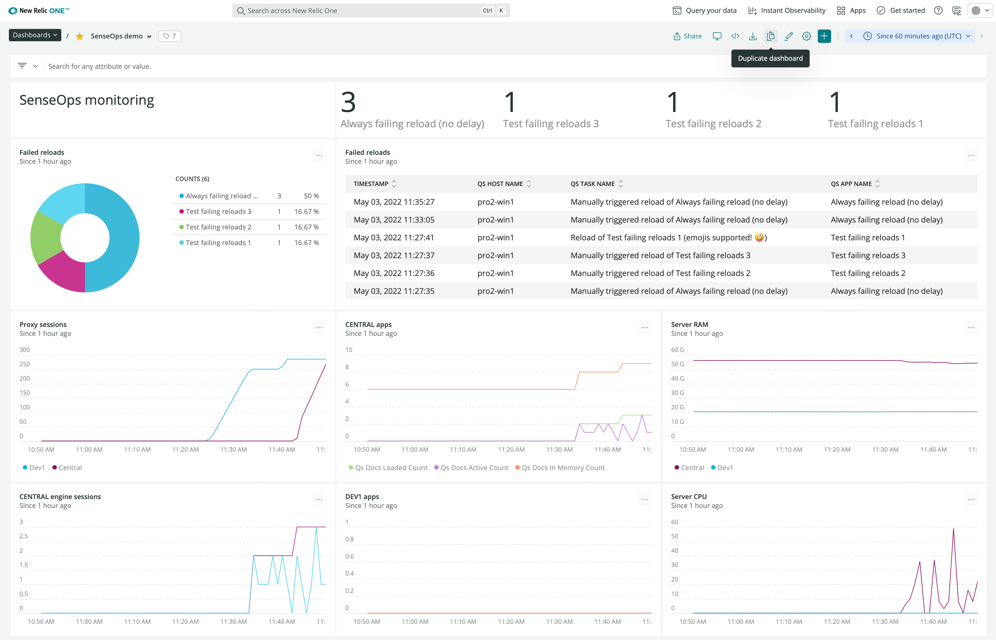 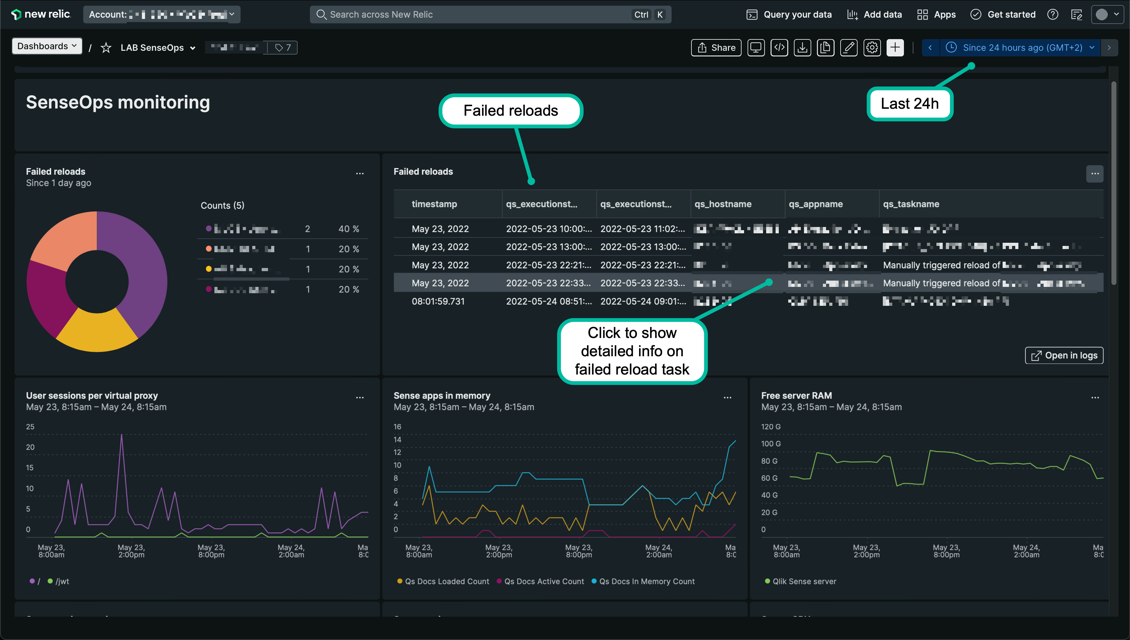 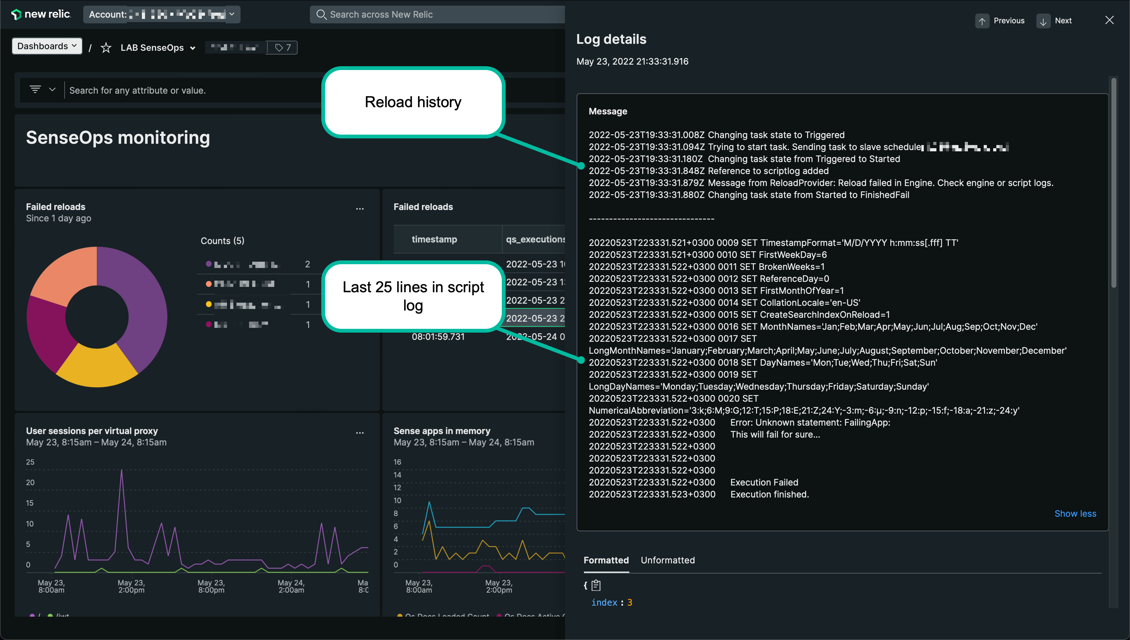 Detailed information about failed reloads, including the last part of the script log, is available from within New Relic dashboards. 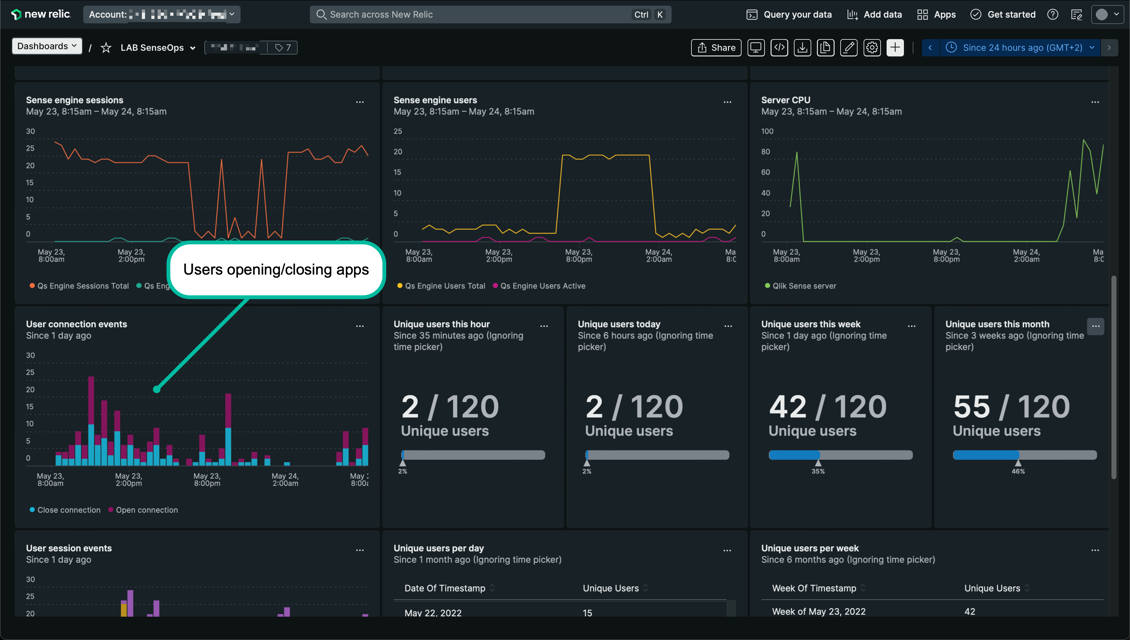 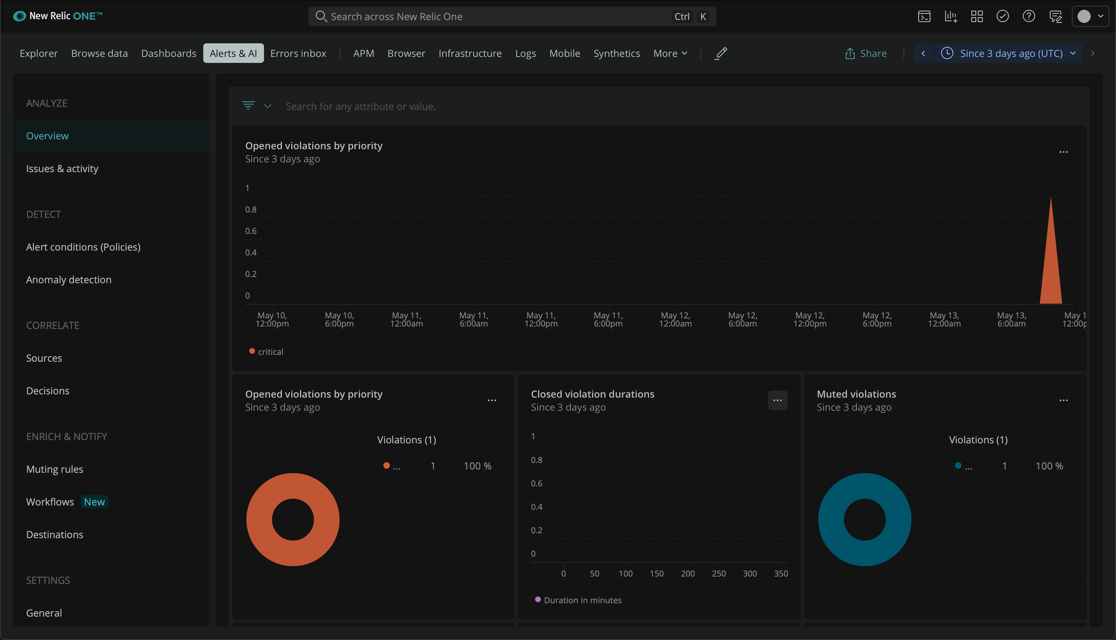 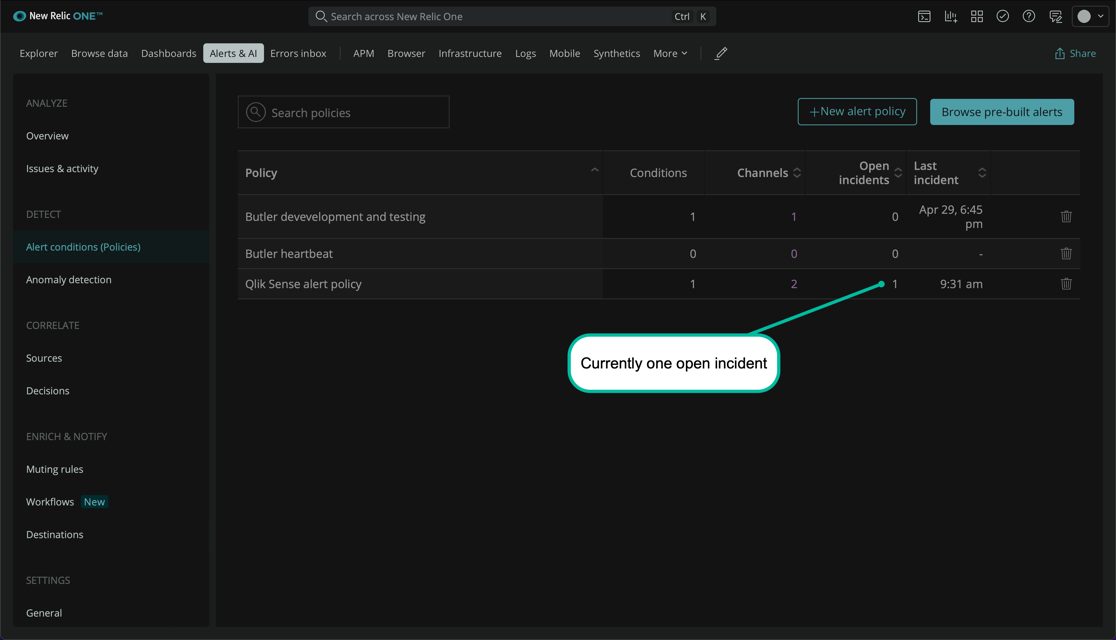 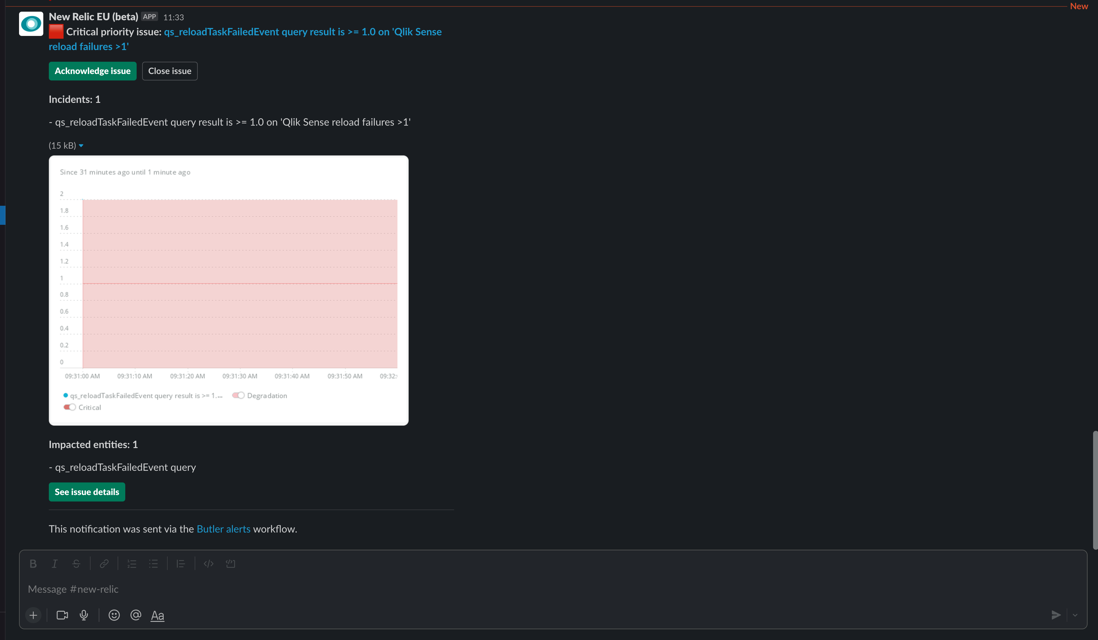 Was this page helpful?

Glad to hear it! Please tell us how we can improve.

Sorry to hear that. Please tell us how we can improve.